Local Council Supported Schemes – Why We Do It

One of the the two types of local council supported investments that we are involved in is social housing investments. But why do we specialise in such schemes? 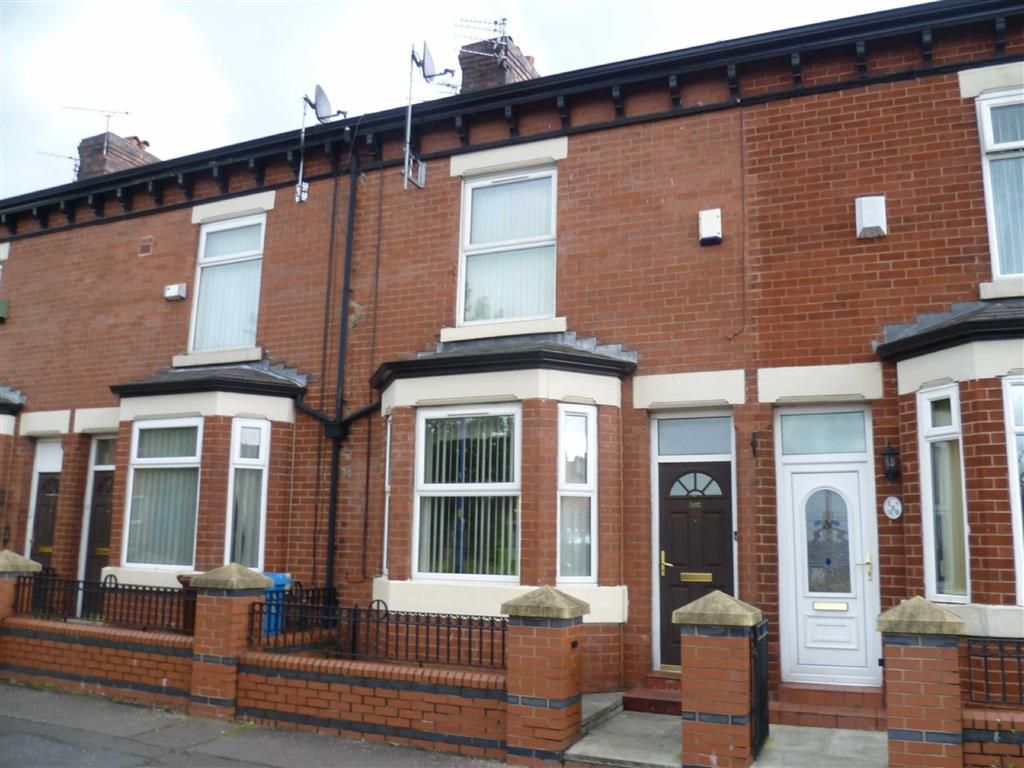 Why We Chose to Focus on Council Supported Leases?

From a social perspective, the primary driver for social tenant housing needs are due to global conflicts, civil war and socio-political grievances, leading to an increased number of displaced individuals.

It will be surprising for most people to read that the UK is not in the top 10 recipient countries for asylum seekers and refugees. It isn’t even the number one European destination; that position belongs to Germany.

Whilst the UK is seen as a good place to seek refuge from unfortunate events, the general UK policy seems like it’s designed to deter those seeking refuge and gives the impression that it is somewhat hostile towards individuals that do arrive on UK shores.

It goes beyond the scope of Aston Eaves to have a political leaning in this matter, but we are simply inferring conclusions from what we see in the press.

When asylum seekers do arrive in the UK, it is the government policy to randomly disperse individuals away from London, towards the Midlands, the North East and North West (with Scotland and Northern Ireland also being key recipients).

In short, the Home Office intends on resettling asylum seekers in areas that have a surplus of housing and more affordable housing, especially compared to London.

The problems do arise however when it comes to integrating asylum seekers and providing them with a comfortable environment to live in when some of these recipient areas have inherent problems of their own or have no history of having ethnic groups or individuals living amongst them.

This is not a new issue and has been the case for areas with a growing ethnic minority population (refugees or otherwise) in the last decade or so.

However, for those non-Brits seeking refuge, the problem is made acutely more difficult due to a sizeable percentage not being aware of their rights.

“The UK isn’t even the number 1 destination for asylum seekers in Europe. That position belongs to Germany”

Naturally, the vast majority of asylum seekers entering the UK would want to base themselves in or around Greater London due to the larger existing communites and support systems in place, but since the late 1990s the Government had a change of tact and decided the best way forward would be to ‘disperse’ clients across the UK until their case was dealt with i.e. whether they were awarded refugee status or had their application declined.

Asylum accommodation support before the year 2000 was largely run through local authorities but was then transferred to the then called National Asylum Support Service (NASS) as an agency of the Home Office.

In the year 2000, London accommodated approximately 85% of asylum seekers. The Immigration and Asylum Act 1999 was drawn up to address the slow process of decision making and to control the number of asylum seekers entering the country. However, whilst it did its job there, the knock on effect was a bit hap-hazard as the initiation of dispersing was not thought through i.e. lack of support frameworks outside of London and Kent.

Creating stability for asylum seekers and refugees outside London

The early stages of the dispersal system were rife with problems with most of the fault lying at the Home Office for inadequate preparations and inexperience.

This was further accentuated by local councils and service providers lacking relevant experience and cultural insensitivities.  However, this has now improved whereby clusters of people who share a common language were formed, more stability and less changes of accommodation occurred thereby allowing the communities to attend a consistent set of schools, register with a long term GP and so on.

The Joseph Rowntree Foundation concluded in a report in April 2013 that accommodation must provide stability “from which people can register with schools and health services, begin to learn English and start to integrate”.

The changes in 2012 in relation to who was chosen as the governments preferred partner has seen some teething problems come and we anticipate that these problems will not be fully ironed out.

From our perspective, the new contracts awarded (via new third party partners) has seen the dissolution of one company and then redeployment of the same key players within the new framework.

If anything, we are still dealing with the same people on a day to day basis as we had done in the past.

From afar, we have seen the transition in Yorkshire hasn’t been the best and the problems there have been exacerbated due to a lack of responsibility and ambivalence from certain groups that were responsible for the transition (– Edit: September 2019 has seen drastic changes with the new contract partner —). The Yorkshire and Humberside region accommodates one of the largest regions for dispersal so it is important for the welfare of asylum seekers and refugees that all parties work closely to bring the problems to a halt.

The major benefits of being involved in such council supported schemes far outweigh the negatives.

If you are ready to accept that the properties may not be in the prime areas of key towns and cities or will double in capital gains in the next 5 years, then you’re starting with the right mindset.

Following on from this, if you are happy to have 1 single tenant for the next 5 to 10 years with no voids at all and above average rental income, then let’s talk!