Will Brexit affect student numbers in the UK? 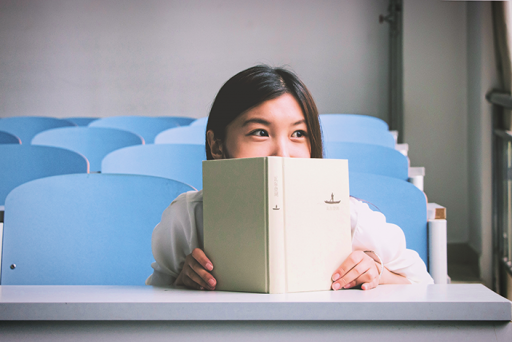 Will Brexit affect foreign student numbers in the UK?

Brexit will affect the numbers of students coming to the UK. This will be evident in the decreasing numbers over the next few years and beyond.

Let us not shy away from reality.

To be perceived to be inward looking and closed for business is not a good position to hold. Like it or not, that is the impression we gave when we opted to leave the EU.

Some might call that continuing the fear-mongering. But if we take into consideration the Erasmus programme alone, we can see the direct impact of Brexit. Should we actually leave the EU, British students will no longer be able to be part of Erasmus. This international student exchange programme gives our students the freedom to study in the other member states. That is to say, without going through several hurdles that a student from Moldova say would have to undertake. Or Serbia. or Macedonia. Ad verbatim.

Example of how Brexit will affect student numbers

Up until a few years ago, the Nordic countries such as Sweden, Finland and Denmark enabled all students from all over the world to apply and study at their universities for free. As long as you had the grades and could pass the English language tests, then tuiton was free for all.

This changed in 2013 with the restriction placed on non-EU students. That is to say, from that period onwards, only EU residents could still get free tuition. Obviously, once Brexit comes into play, we’re lumped into the non-EU group. We will have this access to free education removed.

Now, we’re not advocates of taking things for free and not contributing to society, so we’d anticipate that some British students that went to live in Sweden for example, taking advantage of the generous free tuition, would then seek to contribute to Swedish society by working or starting a business there for example. Now that we’ve decided to leave, all those good things will come to a grinding halt.

Brexit will shape how we interact with our European partners. The example of education will swing both ways. It has already been noted by media commentators that Brexit will have a severely limiting impact on foreign students wanting to come and study in the UK.

Any effect on property investors in the student market?

As most of our subscribers now well know, we’ve had a bug bear with student pods for a couple of years now and stopped selling units to investors. However, we still have colleagues and friends that are still involved in the industry.

We think they will be affected by Brexit. Even before the referendum, the last few years already highlighted the reduced numbers of students coming to the UK. In fact, just last week, we received an email of an article detailing how a student pod development that was on the verge of collapse due to nervousness of Brexit. Fortunately for the developer, they hastily managed to arrange alternative financing. But these kind of articles show that all is not well for financing large projects i.e. nervousness feeds off instability. Projects will be affected due to the UK leaving the European Union.

International student numbers have been plummeting for years anyway, so what is our answer? If we want to encourage a diverse number of students coming to live and study in the UK, we need a bold vision of post-Brexit student programmes. We need to encourage the brightest minds from all over the world to contribute to the UK.

The Tier 4 Visa, launched by the Home Office in July 2016 is one such initiative, but is focussed on just Oxbridge, Imperial College and Bath University. It’s a start, but it needs to be developed to other universities and student types.