The Autumn Budget: Our opinion on the stamp duty change

Autumn Budget – The Changes in stamp duty from April 2016 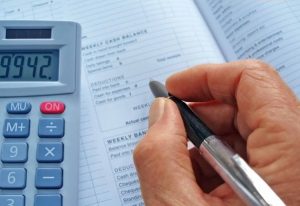 The Autumn Budget has landlords very much at the forefront of the discussion and in a similar vein to the emergency budget in the summer, has caused huge uproar from BTL proponents. The stamp duty change will deliver more challenges to all landlords with a significant proportion mulling over how to remain in the game, assuming it’s still worth playing.

The dust is yet to settle and the finer points to be ironed out, but the 3 percentage point increase in stamp duty for those that treat property as a second home will, it seems, begin in April 2016. Which properties will it affect and what is the increase? We have devised a table below of how we see the announcement:

How will the stamp duty change impact the actual profits from sales?

With no stamp duty on sales of less than £40,000 could it be that we see booming trade in the former coal mining villages in the North East and the similarly depressed regions in Wales? We can’t see that happening, but there could be some mindsets that chase that particular egg.

Another aspect of the announcements is the possible exemption of the extra stamp duty on companies that hold 15 or more residential properties. This points to the Government wanting to wean ‘pension plan investors’ off the idea of property and professionalising the residential sector towards serious and committed groups. The number 15 above is yet to go to consultation and the inner workings are yet to be released.

What do we think of the changes and how will they affect us?

We’ve barely scratched the surface of the announcement as this type of information is freely available elsewhere. The reason for this piece is to give our take on it and our opinion on how it will impact our buyers.

Firstly, and this may come as a surprise to clients and fellow investor landlords: We don’t think the stamp duty change is necessarily a bad thing. Obviously, we’re far from happy losing a few thousand pounds on each property, but if these measures create a more long term, sustainable and organic environment in the property sector then we’re OK with that. If it also has the impact of disincentivising ‘get-rich-quick’ schemes and such ilk, then we’re OK with that too. Some dampeners on the property market is not a bad thing in our opinion. There are an estimated 1.4 million private landlords in the UK. From this, a staggering 89% are private individuals and 40% of the Private Rented Sector (PRS) owned by landlords with a single property. The actual Buy to Let landlords is around 565,000 or 1 out of 5 landlords. Can we see the logic of the chancellor making an opportunistic tax grab against landlords and putting off ‘accidental’ landlords or those that want to buy one or two for their pension? Yes, we can. It’s a very canny move by the chancellor and one that receives huge public support.

If the chancellor wanted to further negate interest in the PRS from investors, then he probably should have done more to dissuade cash rich foreign buyers from ploughing even more money into the London market. The tax changes from the summer emergency budget and this stamp duty change is a double-whammy for buy to let landlords, whilst foreign based investors who invest on an individual basis will only be hit by the stamp duty changes. Who knows, maybe George Osborne doesn’t want to put off foreign cash into British assets and it is possible that going after buy to let landlords is good for politics. After all, who doesn’t want a Prime Minister on the side of residential home ownership?

Most of our purchases hover around the £100,000 mark. So using the example above, this will attract stamp duty of £3,000. Assuming the lifecycle of a property investment is on average 10 years, then an extra £300 per annum which incorporates the stamp duty change is not going to be a deal breaker. What is of more pressing concern is the tax changes that was announced in the summer – this is the one that could kill the cashflow if the yields are not high enough. 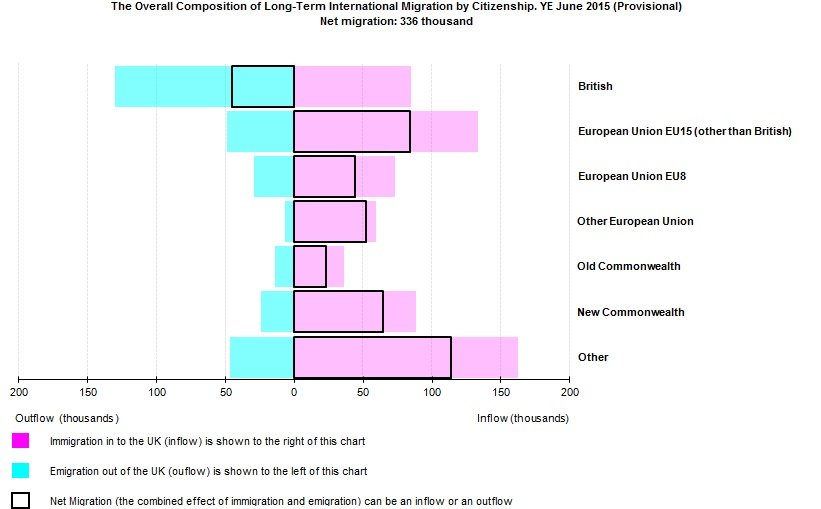 The composition of net migration by citizenship showing a figure of +336,000. Source: Office of National Statistics (ONS)

On a final salient point, on the same day as the Autumn budget, the Office for National Statistics (ONS) estimated that net migration was 336,000 in the year to June – a jump of 82,000, or a third, compared with the previous 12 months. Where are these people going to be housed? Surely it can’t have just been us who witnessed both announcements and couldn’t understand the lack of joined up thinking from the Government? Hypothetically, if a third bit of news had been announced that house building would commence with immediate effect to similar levels of post World War II, then we could see some logic behind the last two budget announcements, but that wasn’t the case.

Ultimately the ride is going to be bumpy and there will be some casualties over the next few years, but at some point in the not too distant future, the government will once again be asking for the help of private landlords as the current pace of housebuilding is so far behind even without the hundreds of thousands arriving onto the shores of Britain.